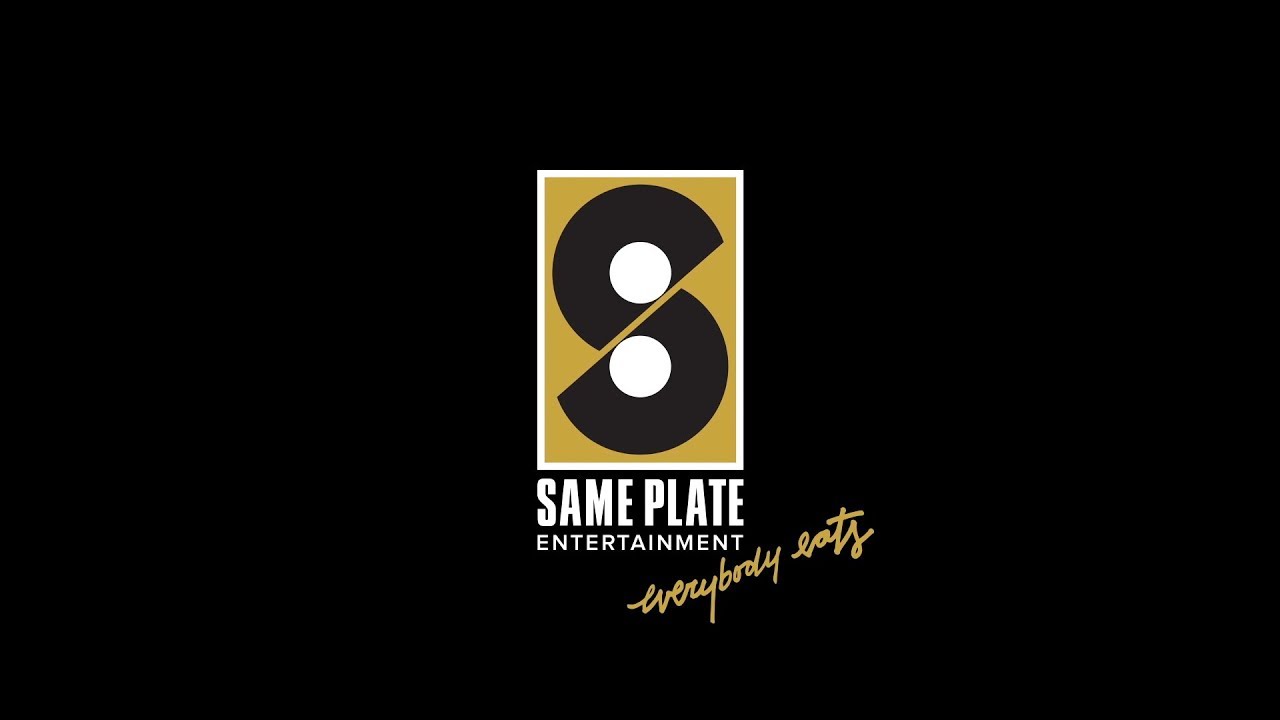 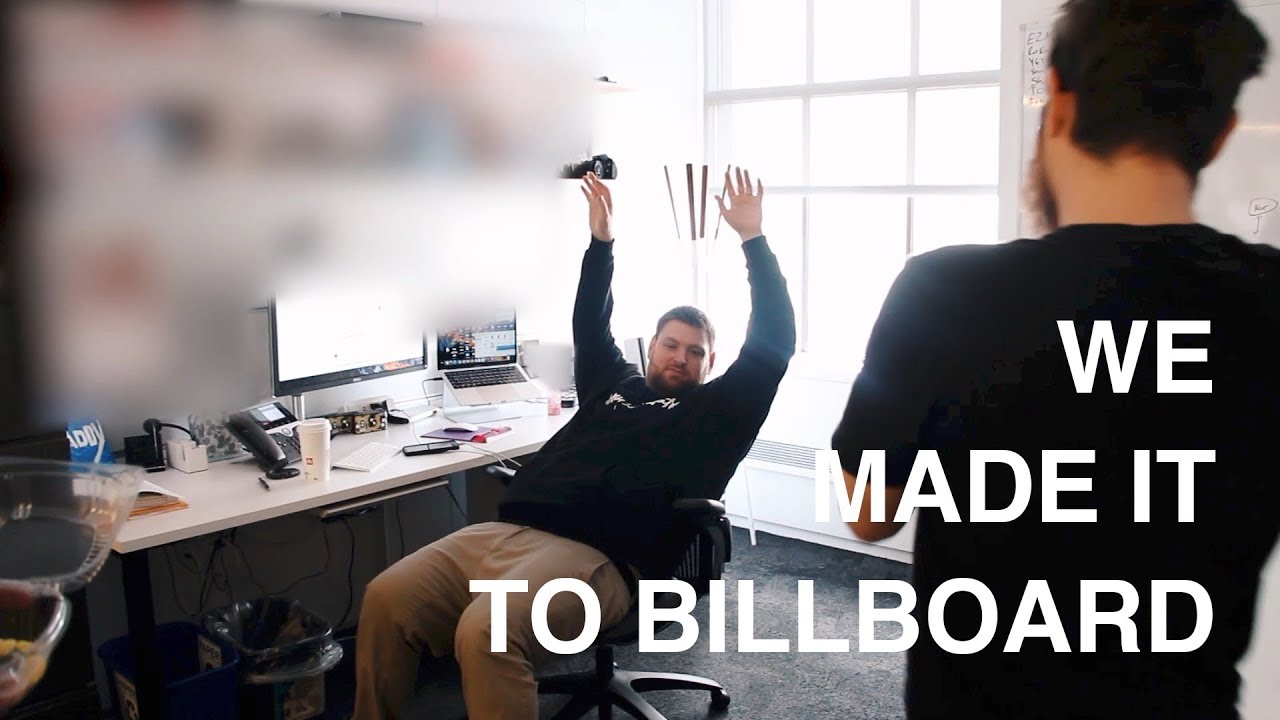 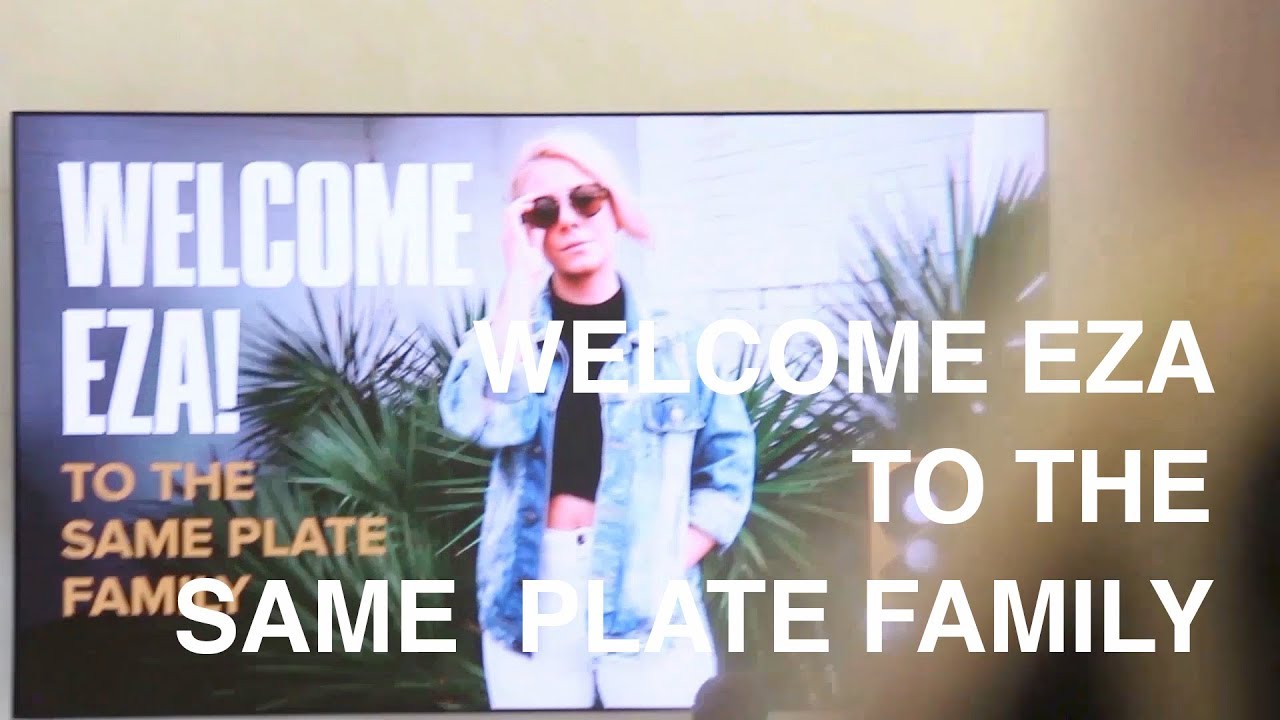 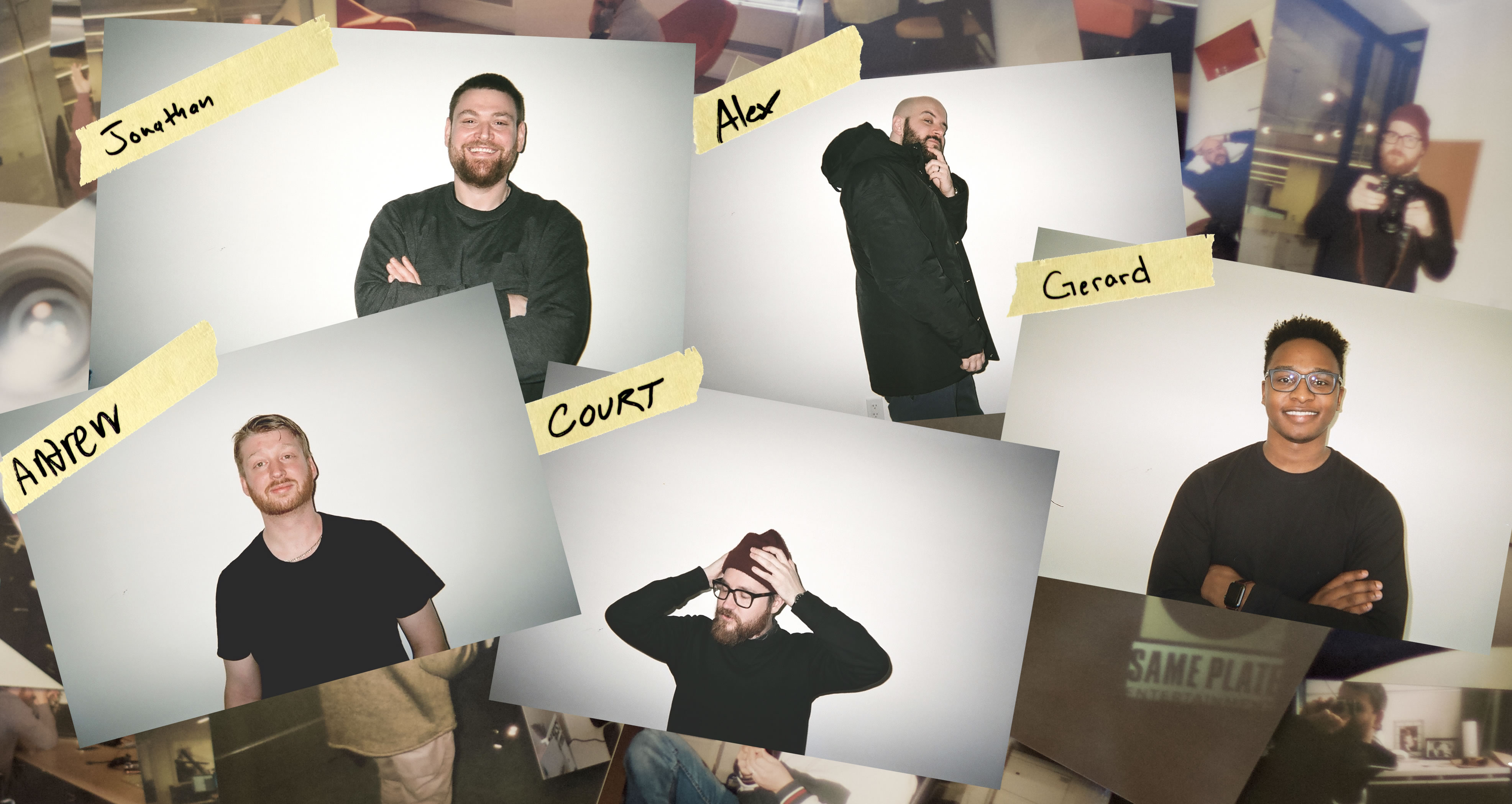 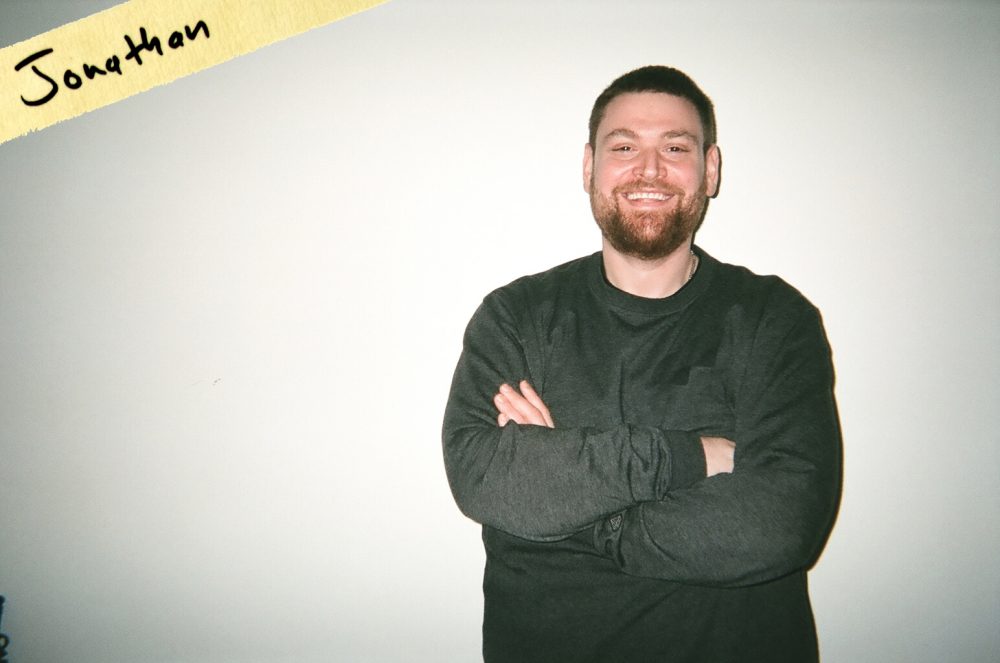 Jonathan Master is the President of Same Plate Entertainment. As President, he oversees the company with a focus on long term strategic vision & A&R. Jonathan’s previous experience includes overseeing the New York A&R and Marketing Operations of EMPIRE, where he was involved in a multitude artist signings/label distribution deals, including agreements with D.R.A.M., PJ Morton, George Clinton, Cam’Ron, Raekwon, & Styles P.  Simultaneously the Same Plate brand operated as a marketing/management company which included working campaigns for Logic, G-Eazy, Joey Badass, Big K.R.I.T., Smokers Club, and H.E.R., among many others. He also manages producer !llmind, who has worked with artists including Drake, J. Cole, Kanye West and Lin-Manuel Miranda. Originally from Westport, CT, Jonathan’s a fan of Bourbon, rap music, fair artist partnerships, & the Yankees. 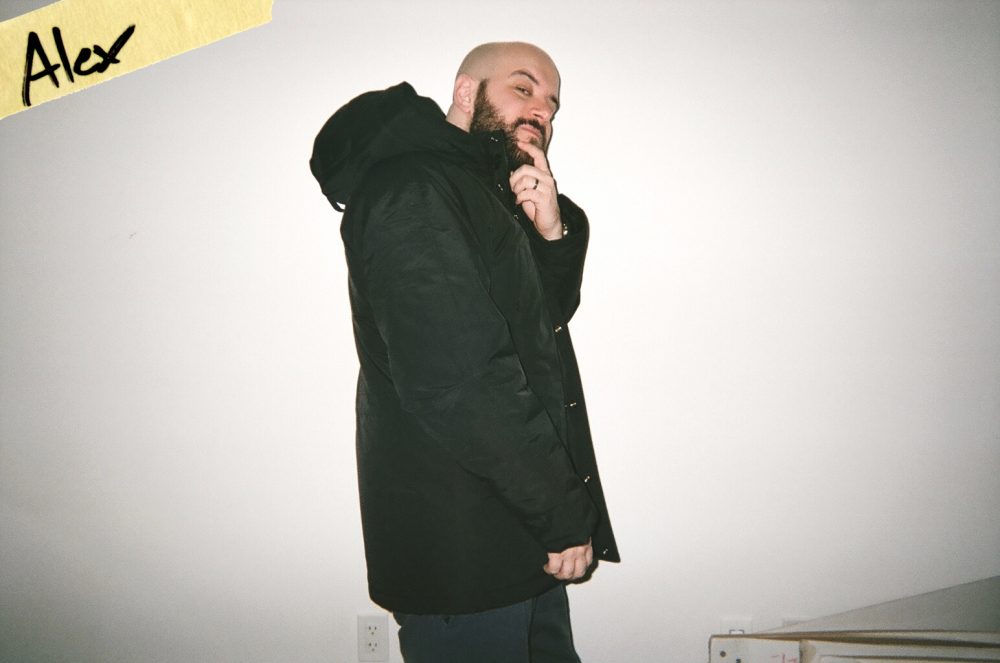 Alex Ciccimarro is a 28 year old music executive from Brooklyn, NY. His background is in Digital Marketing, working with artists like Logic, Cardi B, Gucci Mane, Hamilton: The Broadway Musical, The Weeknd’s XO label, and many more. He currently sits as VP of Operations on the SPE team, working to oversee the daily interactions of the team, as well as the marketing efforts for each artist on the label. 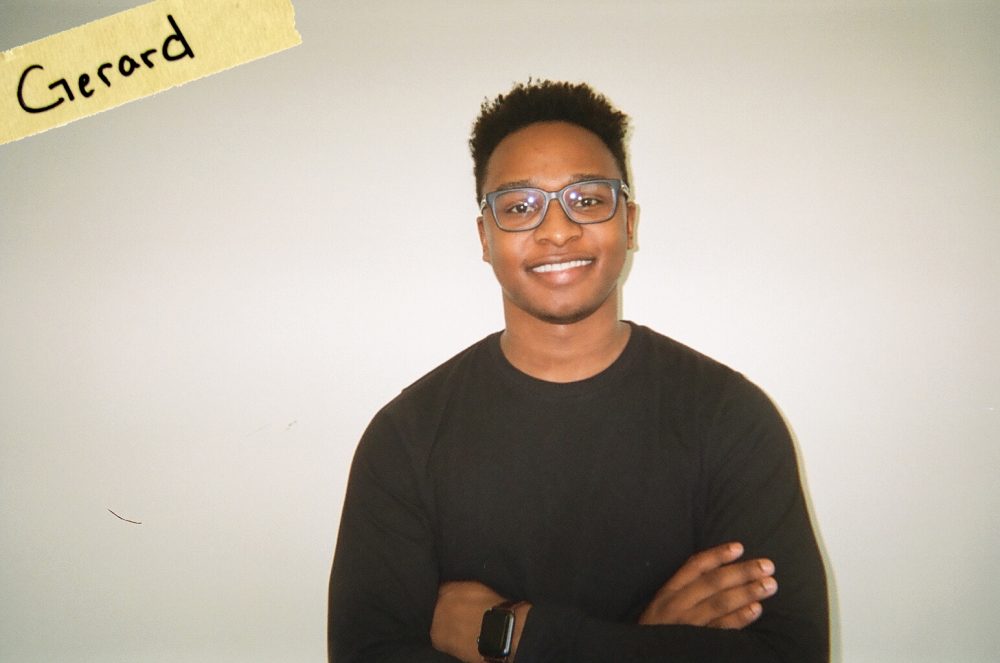 Gerard Rice or “G” is the Commerce Manager for Same Plate. Prior to joining the team Gerard had worked as an SEO Analyst & Social Media Marketer. Hailing from New Jersey Gerard is a big fan of music, as well as an avid movie lover. Gerard enjoys playing video games, sharing quality memes, and learning new things on the internet. On a typical Friday night you can catch him on his Xbox until it’s time to head out with friends. 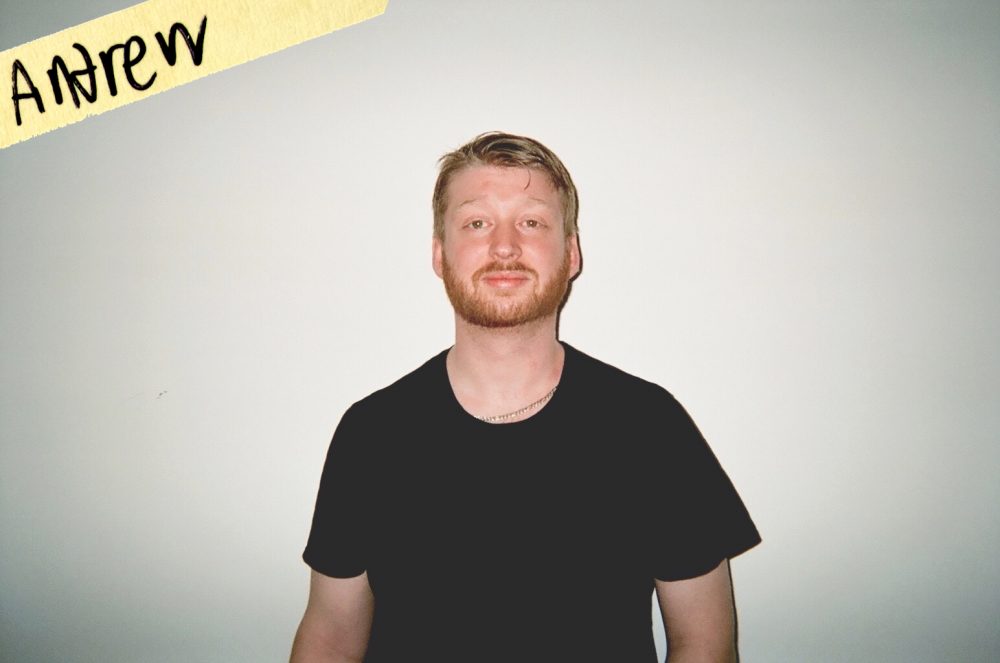 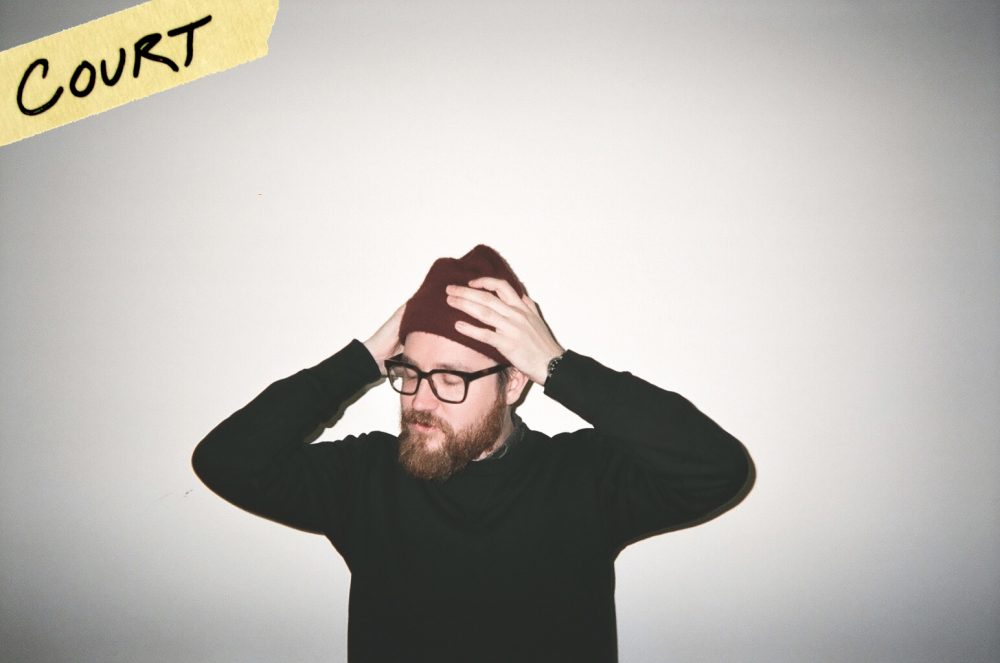 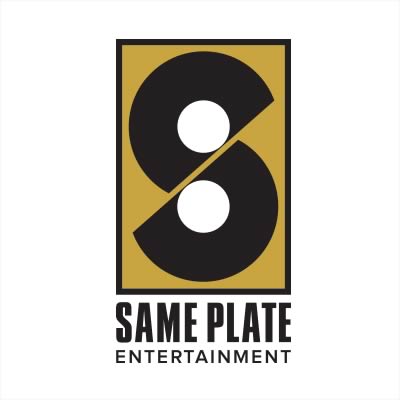